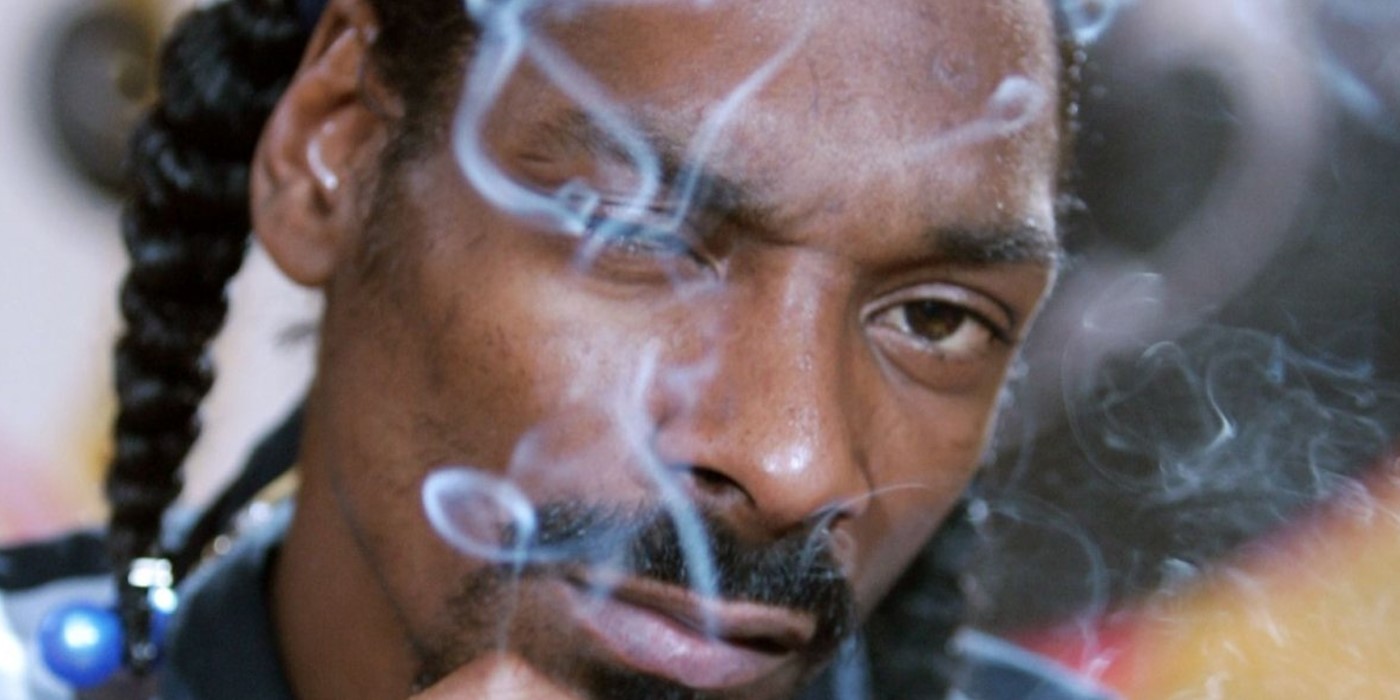 A Homeland Security Officer stopped at our farm yesterday stating; "I need to inspect your farm for illegally growing drugs."

I said "Okay , but don't go into that field over there." The Homeland Security Officer verbally exploded saying -

"Mister, I have the authority of the Federal Government with me!" Reaching into his rear pants pocket, the arrogant officer removed his badge and shoved it in my face.

"See this fucking badge?! This badge means I am allowed to go wherever I wish... On any land!! No questions asked or answers given!! Have I made myself clear?"

"Do you understand me?!!" I nodded politely, and even apologized, and went about my chores.

A short time later, I heard loud screams, I looked up, and saw the Homeland Security Officer running for his life, being chased by my big old mean bull... With every step the bull was gaining ground on the officer, and it seemed likely that he'd sure enough get gored before he reached safety. The officer was clearly terrified.

I quickly threw down my tools, ran to the fence and yelled at the top of my lungs...

"Your badge, show him your fucking BADGE!!"

SO A PIRATE WALKED INTO A BAR...

And the bartender said, "Hey, I haven't seen you in a while. What happened? You look terrible."

"What about the wooden leg? You didn't have that before." "Well," said the pirate, "We were in a battle, and I got hit with a cannon ball, but I'm fine now."

The bartender replied, "Well, OK, but what about that hook? What happened to your hand?" The pirate explained, "We were in another battle. I boarded a ship and got into a sword fight. My hand was cut off. I got fitted with a hook but I'm fine, really."

"And what about that eye patch?" "Oh," said the pirate, "One day we were at sea, and a flock of birds flew over. I looked up, and one of them shit in my eye." "You're kidding," said the bartender. "You can't lose an eye just from bird shit"

"It was my first day with the hook"

The little woman left a note on the refrigerator -

"It's not working, I just can't take it anymore!"

So, I opened the fridge, the light came on and the beer was cold. Not sure what she was talking about?

A teacher is explaining biology to her 3rd grade students.

She says, "Human beings are the only animals that stutter."

A little girl raises her hand. saying, "I had a kitty-cat who stuttered."

The teacher, knowing how precious some of these stories could be, asked the girl to describe the incident. "Well,'' she began, "I was in the back yard with my kitty and the Rottweiler that lives next door got a running start and before we knew it, he jumped over the fence into our yard!"

The teacher exclaimed, "That must've been scary" The little girl said, "It sure was. My kitty raised her back, went 'Sssss, Sssss, Sssss' and before she could say 'Shit,' the Rottweiler ate her!"

The teacher had to leave the room.

The doctor, smelling the strong aroma of marijuana, smiled and replied -

"You have a broken finger." 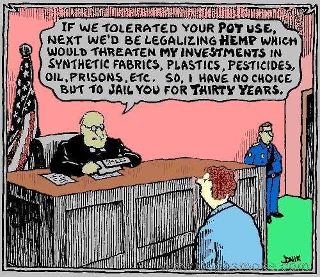 Who makes more money, a Drug Dealer or a Hooker?

A Hooker, because she can just wash her crack and use it again.

A horse and a chicken are playing in a meadow. The horse falls into a hole and is sinking. He calls to the chicken to go and get the farmer to help pull him out to safety. The chicken runs to find the farmer, but the farmer can't be found. So the chicken drives the farmer's BMW 328 back to the mud hole, and ties some rope around the bumper. He then throws the other end of the rope over to the horse and drives forward, saving him from sinking!

A few days later, the chicken and horse are playing in the meadow again and this time the chicken falls into a mud hole. The chicken yells to the horse to go and get some help from the farmer. The horse says, "I think I can stand over the hole!" So the horse stretches over the width of the mud hole and says, "Grab my 'thingy' and pull yourself up..." The chicken does just that, and pulls himself to safety.

The moral of the story? If you're hung like a horse, you don't need a BMW to pick up chicks.

Bill and Jim were golfing on Saturday morning when a funeral procession began to pass. Bill removed his hat and got down on one knee until the motorcade passed. Jim says, "Bill, what's up? I've never seen you act like this!" Bill says, "It's the least I can do. I was married to her for 35 years." 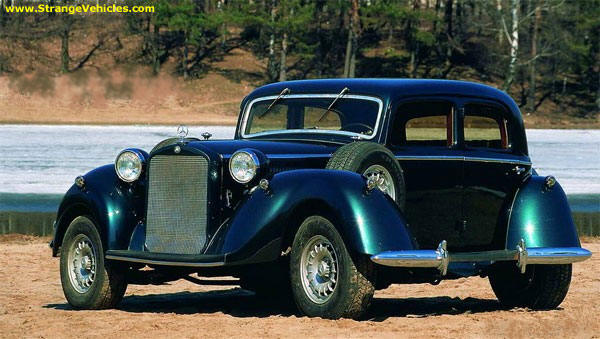 Three friends made a bet with one another to see who could make their wife scream the longest in bed. So they all went home to have sex and meet the next day. The first man says "I licked my wife out for 30 minutes and she was screaming about 20 of them". The second man said "That's nothing, I slept with mine and she was screaming at least a half an hour". The third man says "You think that's bad, I slept with mine for 10 minutes and wiped my dick on the curtains and she's still screaming!"

On top of all this, it has two dependents, and they're both nuts.

Accordingly, starting January 1, 1999, penises will be taxed according to size! To determine the category, please consult the chart below and confirm this information on page 2, Section 7, Line 3, of the standard 1040P form.

PLEASE NOTE: Anyone under 4 inches is eligible for a refund.

PLEASE DO NOT ASK FOR AN EXTENSION !!!

At the cocktail party, one woman said to another, "Aren't you wearing your wedding ring on the wrong finger?" The other replied, "Yes, I am, I married the wrong man."

When a man steals your wife, there is no better revenge than to let him keep her.

A man inserted an 'ad' in the classifieds: "Wife wanted." Next day he received a hundred letters. They all said the same thing: "You can have mine."

I haven't spoken to my wife in 18 months - I don't like to interrupt her.

Just think, if it weren't for marriage, men would go through life thinking they had no faults at all.

My girlfriend told me I should be more affectionate. So I got two girlfriends.

A husband said to his wife, "No, I don't hate your relatives. In fact, I like your mother-in-law better than I like mine."

A man said his credit card was stolen but he decided not to report it because the thief was spending less than his wife did.The most effective way to remember your wife's birthday is to forget it once.