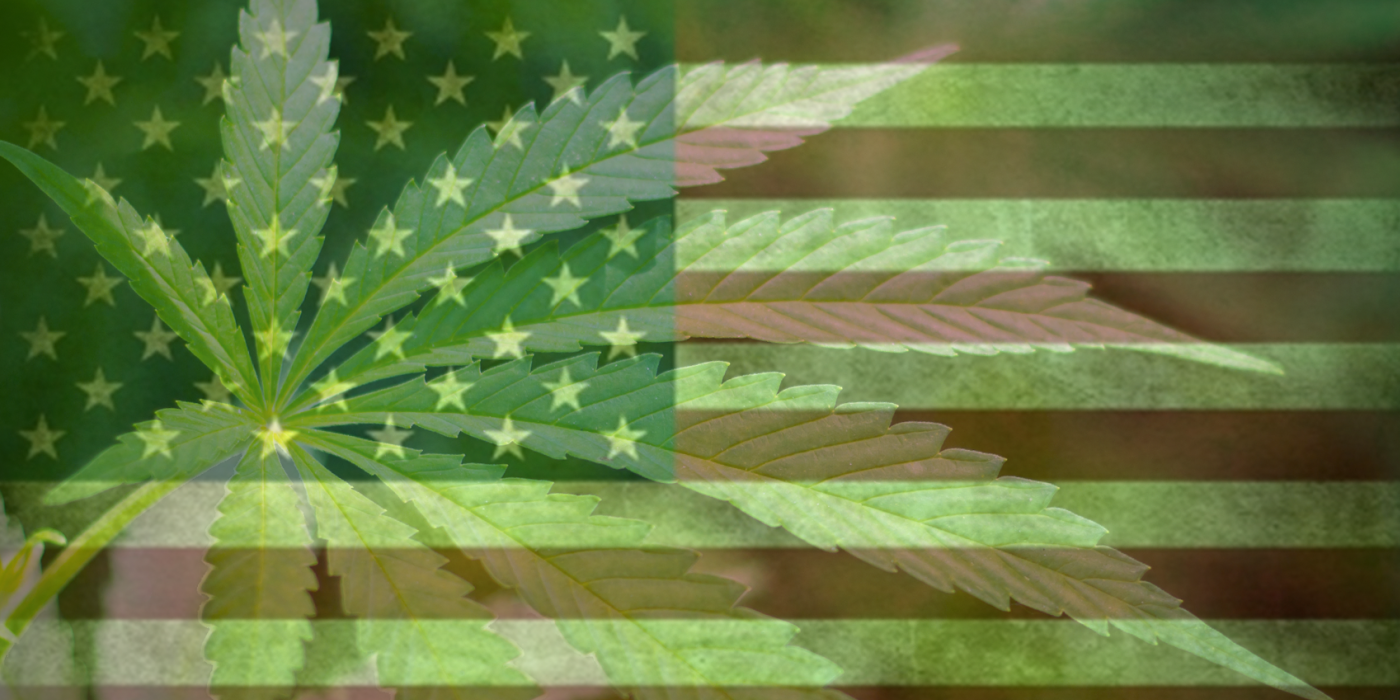 How many States have marijuana legalizations in place?

Right now (Sept. 2018) 30 States have either medical marijuana and / or recreational cannabis laws in place.

(Can you say awesome?)

What were they thinking? - They were NOT thinking at all - IMO.

This plant saved our Country and our economy at least once prior and was also medically helping everyone with common ailments from cough syrup to teas for pains and inflammations and more. Anyway, that's another article all together. I remain completely focused here...(not).

The following States have legalized 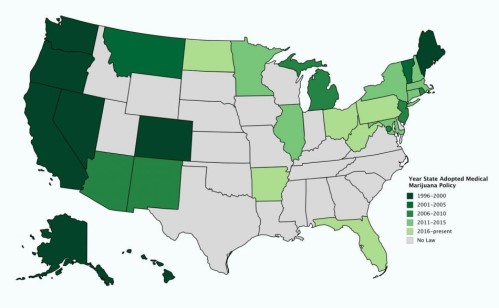 In addition to the 10 States listed above, the following 20 States ALL have some form of medical marijuana laws in place.

Legal marijuana States in the USA have taken these past years to do what the Federal government will not. According to our Federal Government, cannabis sativa is against federal law as it remains listed as a Schedule One drug with ZERO medicinal value (to the Federal government). Even though the federal government itself took out a Patent (#6630507) on the effects of cannabinoids on humans (and it's completely medical) - It is so hypocritical & typical.

However, these States have taken it upon themselves to enact some laws for the people and by the people because the federal government has not stopped their lying about the benefits of this miraculous God-given plant. Even though more than 60% of residents feel we should legalize marijuana, our Congress & politicians have refused to move on a federal level.

This miraculous plant should be removed (repealed) from the CSA Schedule completely (IMO). 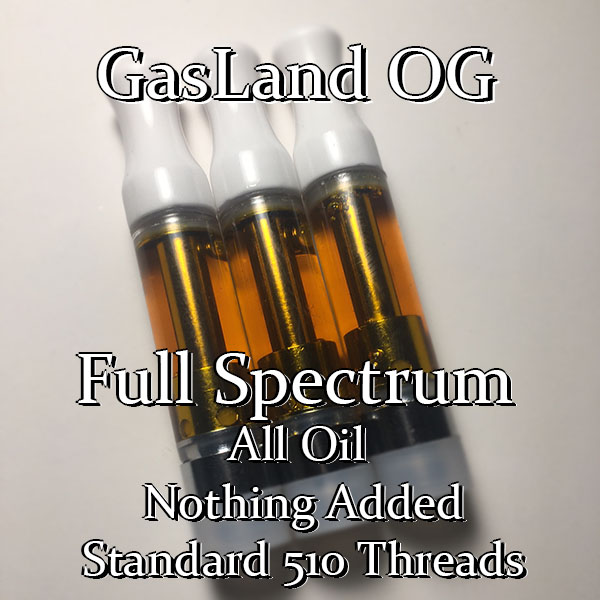 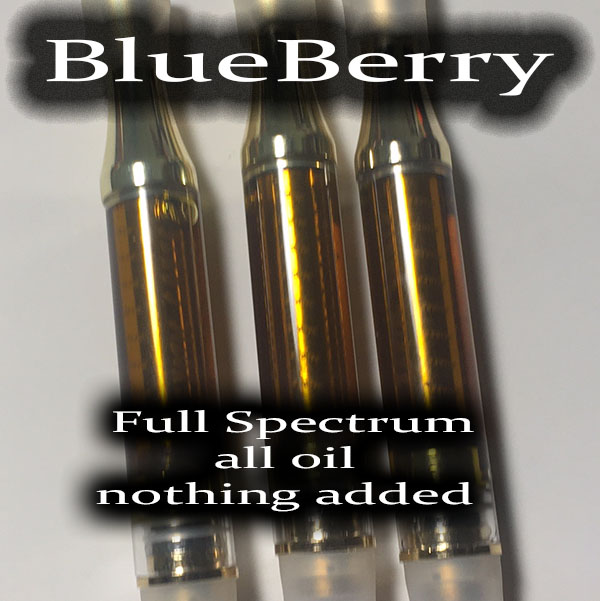 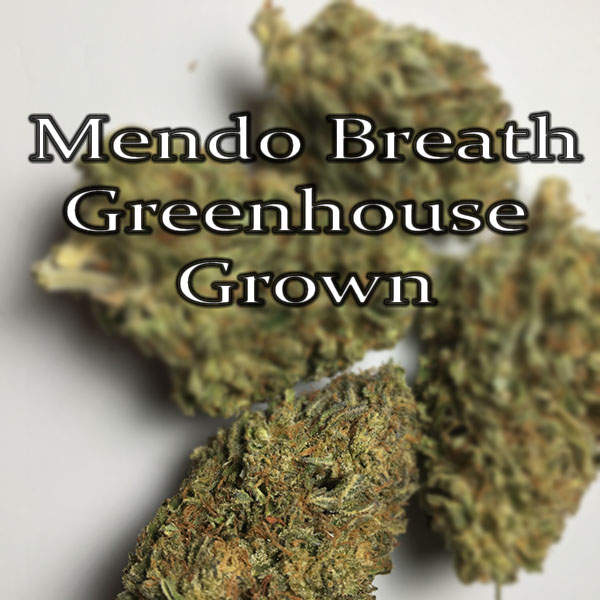