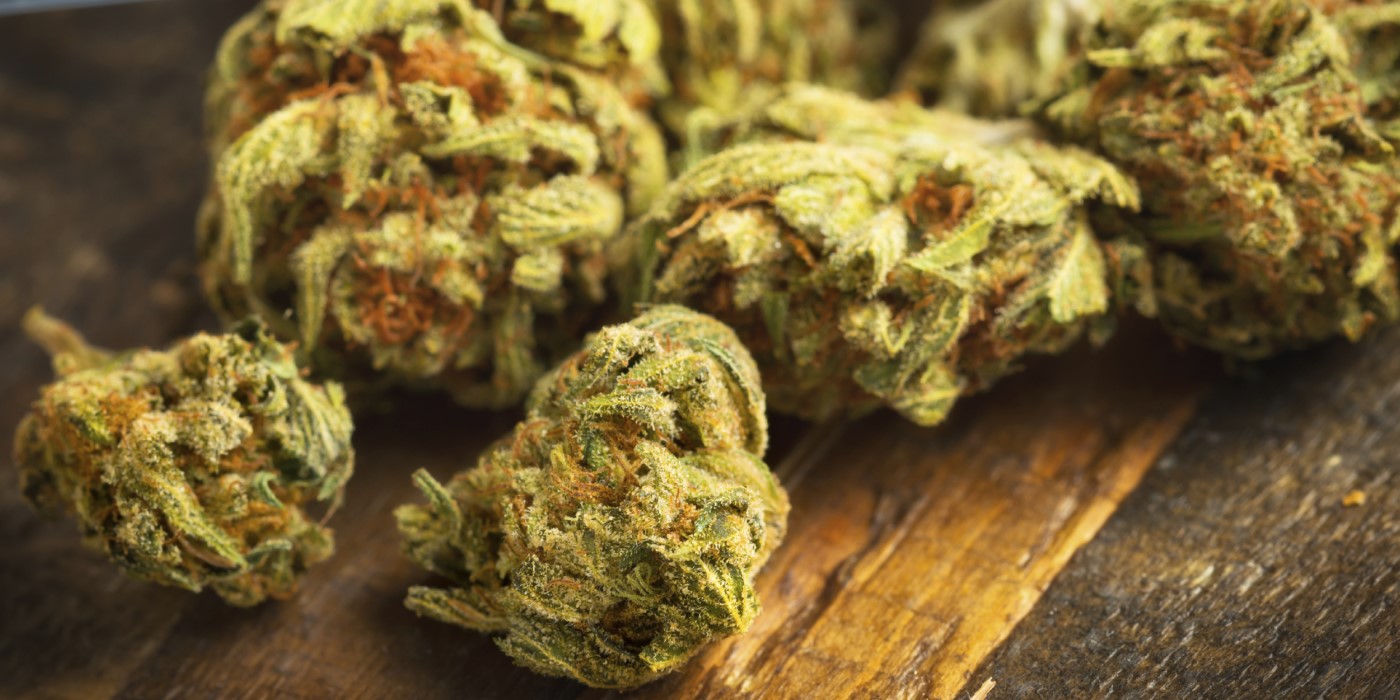 Cannabis growing can be an Art

Most marijuana gardens prove it.

Sure almost anyone can grow the plant, but the real reward is in the therapeutic value of the process and the extraordinary results obtained by humans for their improved health & well being. This IS the Art of growing cannabis. 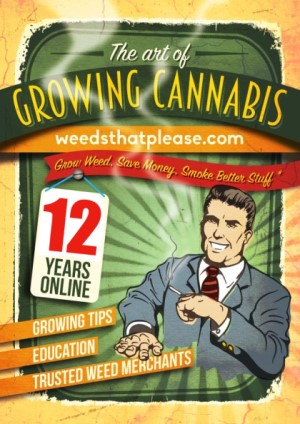 Art of cannabis growing? I thought it was all about Agriculture?

It is completely agricultural in its purest sense of the word.

Growing marijuana or cannabis can "BECOME an Art" is probably what I should have said.

The plant itself is one of the most beautiful botanicals that God put here on our Planet Earth.

Yes, there are many beautiful living things in this World, but none (IMO) compare to the grace, beauty and effectiveness of such a healing plant. Just the plant life cycle as it produces the flowers we all know and love is one of growth, change, maturity & fruition.

The marijuana plant is amazing. You can clone from it without losing any potency at all, and a "mother" plant will live year round when properly cared for.

But getting back to the Art of growing cannabis. We all enjoy our gardens very much. To some of us they are much more therapeutic than to others. Many, many people grow marijuana - Are they all familiar with this "Art"?

"The Art actually lies within YOU"

People can grow some very good cannabis, and then there are those who are on another level with it. We grow some extreme marijuana and I believe the ART is all in the small details. How you treat your seeds, plants, tools & supplies is the first key to your success.

For example, we all use lights, water, fans, nutrients, etc. Some people rotate the plants, some rotate the lights, and so on. Now let us try and separate the Art from the Agriculture and see if there is any Art at all to growing cannabis? Please keep in mind, everything stated in this article is the opinion of one person and their personal (if not scientific) results.

I think I can make my point a little easier using a "Player 1" and a "Player 2" scenario. Let's start with the marijuana seed.

Player 1 started with some of the best cannabis genetics (seeds) she knew would work well for her medicine. She decided that she would attempt to grow four different strains that required similar environments. This would also eventually give her a selection of quality cannabis to change-up and rotate in keeping everything effective. 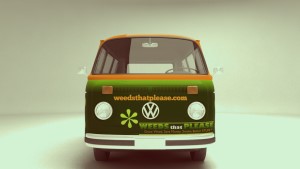 The day finally comes when her new marijuana seeds arrive - It was a glorious day for Player 1, right away she started dancing around the room singing to them!

So she gets home from work and proceeds to catch a nice BUZZ. She then changes her clothes, washes her hands and begins tearing into her new delivery. She was very excited, she had been preparing for this day for what seemed like a long time.

She had learned from weedsthatplease.com how to prepare her own custom cannabis soil mix, she bought all her tools, supplies and accessories in advance of this day. She used some Mylar in her room and painted everything else white. She then sealed off the room after completely power cleaning and disinfecting everything. She was determined NOT to add anything that made it a nice place for bugs or unwanted grime. Dust or bugs be gone! She had the right 3-prong power outlet timers, the temperature and humidity gauges, and automatic, rotating fans, even the carbon filters were in place... She had planned this all very well. 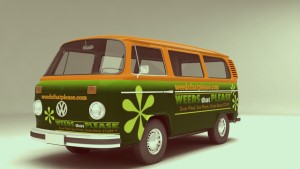 Sure, she used water (rain water), and she let it sit out in the air for days before she would use that water on her plants. She knew that it released any chlorine, fluoride and other chemicals in the water that her plants just did not need to stress about. So she had 5 gallon buckets she would fill and stand along one wall until she needed it.

She ran a quick Ph check on the water before starting just to be certain of the range it fell in - If she needed to she would alter the Ph in her water.

Municipal water should always stand out and open for a couple of days before using it to nourish your marijuana plants. Here are more marijuana growing tips.

Player 1 was smart and created her soil in advance, she knows she has great nutrients to start her babies because she added all natural bat guano and fish seafood minerals and more to her mix. Now she needs to germinate a few of those premium seeds she bought. Out of 8 seeds she tried, she got 6 to POP (germinate) pretty strongly in water.

We should also tell you that she has been talking with her seeds - Yes, I said talking to them. She is using her 'mom' voice and telling them how good a job they are going to do and how proud she will be when they grow up, etc. 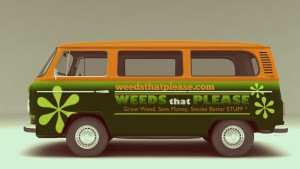 She begins her growing journey carefully reading every detail about her seeds, their nature, flowering length, and even a little history about her strains. She plays a rotation of music to them every day, some Blues, some Rock, and some Pop gets in there too. At their night time hours, she has a period where everything is OFF, no lights, no fans, no music, only rest. She can see the plants LOVE this schedule by the way they are reacting and how healthy they are growing.

She grows her girls (she bought female or feminized cannabis seeds) in vegetative stage for about six weeks. They are bushy, strong, kind of big, and look very healthy. Now she decides it is time for them all to go into flowering. Still using only natural water for watering, she adds a little high phosphate bat guano to the tops of the soil on each plant and waters normally.

Weeks pass and Player 1 actually sleeps with her plants for a few memorable nights. The smell is glorious to those of us that love marijuana, the environment is tropical and clean, and well, you will do it too. Just wait and see. She can tell it is now her week to harvest, she begins with her favorite plant (you will have favorites too) as she tediously cuts and trims her beautiful cannabis buds. She has a dark & dry closet for drying space & glass mason jars for proper drying and curing her harvested buds.

Player 1 is successful, she calls you in 16 days and invites you over to test her bounty!

Net yield on her 4 plants = 5.8 POUNDS of dried marijuana flowers.

Potency: Her weed was better than ANY she had ever smoked in her entire life!

Player 2 gets some "really great seeds" from a bag of weed he picked up in the city. It was a glorious night for Player 2! He is not sure of the strain name, or if they even gave it one. He has been wanting to grow for awhile now but he never really took it beyond a thought until now. He takes about 12 seeds and attempts to germinate them directly in soil. His soil choice was made by what was available outside his back door. He did buy a new light (bulb) for his garage fluorescent lights to help with the grow. 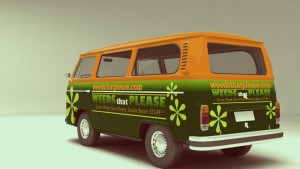 Someone told him he could leave his lights on 24 hours so he is doing that to start. He then adds a heating pad under his germination cups to keep them warm and waters them until they drain through the bottom of the cups. His water of choice is the garden hose outside the garage door. He then puts them under the lights and begins to get all excited.

When Player 2 returns (in 3 days), he finds that NONE of his cups show any signs of life yet. He thinks he needs to add a bit more water and wait a few more days maybe? He did read some stuff about growing marijuana (many years ago). So 3 more days pass and he returns to his garden (I threw up in my mouth a little bit), and Lo-and-Behold! He had two sprouts coming out of the dirt! (I know right?) Some people are just born with green thumbs right? - ROTFLMAO

On about day 7, he emails weedsthatplease.com for advice... His plants are leaning over and look really skinny! I told him to prop them up with popsicle sticks, pencils or something similar, they are leaning for the light - Move the light a little closer after you prop them up. They will get stronger, and I told him to get some better lights too, the plants will remain skinny and sparse until they get more strength from the Sun (your lights). He said he was on a budget, I told him we knew that already, because he brought the weed last week to our Gamer meeting and it was NOT loud.

So his Gamer buddies pitched in and contributed a new 400w grow lamp. He watered those plants with miracle grow every time they needed it. They were actually looking good! He switched containers like 4 times and kept wondering why they got "sick" everytime? Then he wanted to flower the plants and he knew he should change his lights to 12 ON and 12 OFF, maybe? (LOL). So he bought an electrical outlet timer and did that. 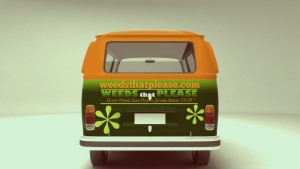 They started to look ratty - so he emailed us again - We asked if he changed the nutrients when he went into flowering? He said nope, just doing the same, miracle-gro and some water. So we told him what nutrients to get and to start slow since you were choking them with nitrogen until yesterday. No more Miracle-Gro!

A couple of weeks went by and his plants started to look nice once more, he wanted to put them in a bigger bucket again, we said it was too late for that now.

And then Player 2 discovered that there were two sexes to the cannabis plant, and he had raised both of them. He gave the male plant to friend and prayed it was not too late to save his female. He got kinda lucky again - She remained a female.

All was NOT lost, Player 2 had great hopes for his little lady. As the weeks went by the plant seemed to get weaker... thinner. He thought it could be from opening the garage door a couple times a day to get his motorcycle... You think? I told him about NOT letting light in the garage when the light timers were OFF. He was bummed that it was something he did.

3 more weeks go by and he chopped a few branches that "looked" ready to go, and hung them to dry.

Player 2 is also successful, and calls you in a week to come check-out his prized herb.

Net yield on his one remaining plant = Just about one Ounce of dried marijuana.

The weed truly functioned (a little) but it kind of smelled like gasoline.

So is there any Art to growing cannabis?

We think so, and we hope you enjoyed our story - It's TRUE.


Trust weedsthatplease.com to help you with your first cannabis grow as well as any Gear you might need to enjoy it.

Marijuana is a miracle plant! (period) Spread the word.

Get some new Cannabis GEAR! 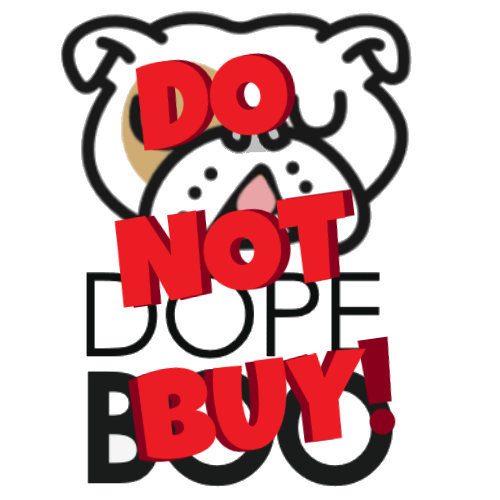 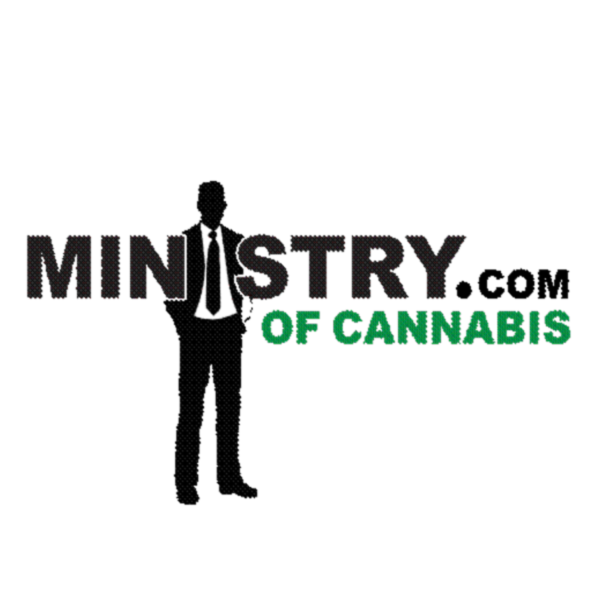 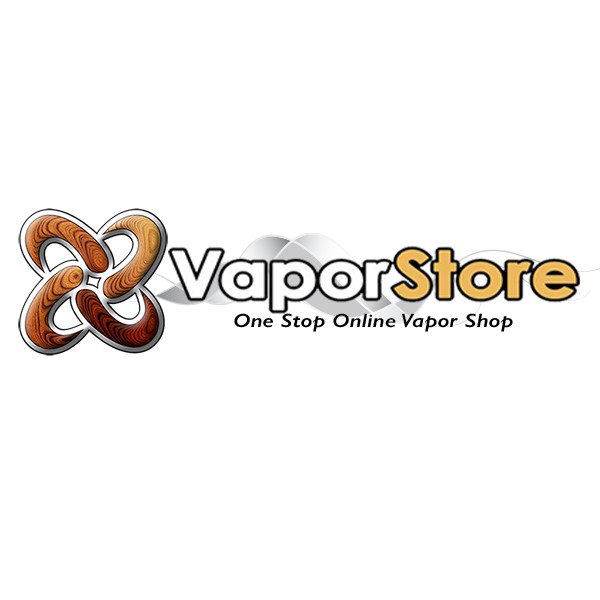